What the 'FLoC' is happening to Cookies?! - When & What Sales & Marketing Professionals Need to Know

It was announced early 2020 that Google are changing its third-party cookies to help improve privacy for users. But what does this practically mean, and how will it affect Sales & Marketing leaders?

Third-party cookies are small snippets of code for when you visit a website, companies can see and track your browsing history, choosing to display ads based on your viewing patterns. There are also First-party cookies, where data goes back to the owners of the domain you visited. Third-party cookie data which is collected can be used by a number of 'relevant' organisations wanting to capture and use your data. Data collected can be used for remarketing, which explains how when you were only just thinking of 'that thing' the other day, then it pops up in your feed! Third-party cookies are used extensively by millions of businesses, but that is about to change. 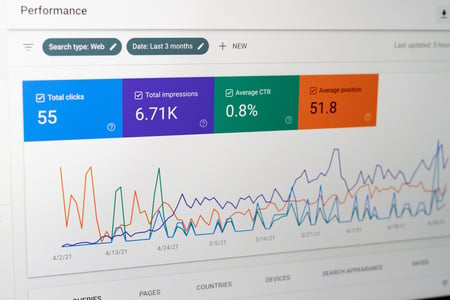 Google's next large Chrome update is planning to change how our activity is recorded and reported to help further protect the privacy of users, by scrapping third-party cookies. It may make it more difficult for online advertisers to use data to specifically target individuals, but Google insists it will be 95% accurate as using cookies but much better privacy for web users. Instead, by using artificial intelligence (AI), Google will group data into 'interested' parties, called 'Cohorts'. These Cohorts can still be targeted but will mean less invasive scrutiny on an individual browser.

During the pandemic there was a sizable shift by millions of predominantly physical businesses switching to concentrate their efforts by selling, promoting and targeting online. The proposed new rules, set by Google, looks on the face of it better for users of one of the largest platforms on the planet, Chrome! However, industry commentators suggest that it will only strengthen Google's control of the advertising industry. Wired Magazine, "Critic and regulators argue the move risks putting smaller advertising firms out of business and could harm websites that rely on adverts to make money" (Source: Wired Magazine)

The move by Google is designed to help tackle online fraud and reduce the number of CAPTCHA's* people see, whilst allowing better ways in which companies can view online performance. Other browsers, like Apple's Safari and Mozilla's Firefox, have already got rid of invasive third-party cookies, Chrome may have the biggest impact. While most will agree that change is necessary, it may affect how online businesses and data companies structure their business models when it is introduced.

What the 'FLoC' does it all mean?

Federated Learning of Cohorts (FLoC) is an AI tool that takes your web browsing history and puts you into groups with other people with the same interests. A bit like Amazon or Netflix's 'you might also like to watch/look at' style approach. So companies can still use your data to surface relevant products/services/news/information. In theory this will mean that less personal information is tracked about you, of which can end up in the hands of more unscrupulous data crunchers. 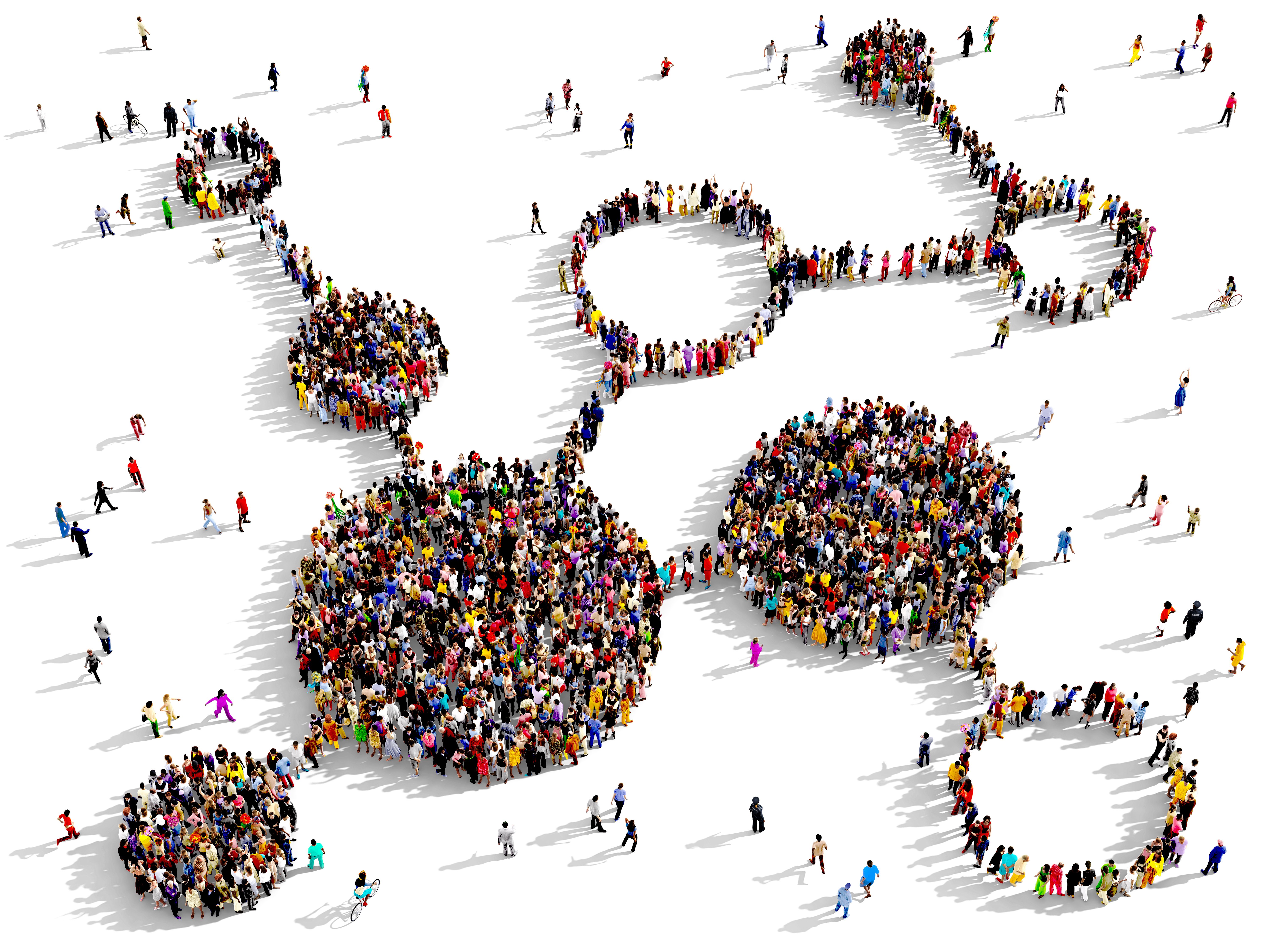 Industry experts worry that Google will then have the power themselves to interrogate the data to gleam more detailed data and sell it back to advertising companies, presumably to the highest bidder! Thus putting certain subjects/products out of reach for most challenger brands. This could in turn create a chasm between the heavily invested businesses compared to the ones that might have a superior market offering but not the financial resources behind them. If FLoC is meant to protect people better, but online attackers can still target people's FLoC ID 'group' based on ethnicity or religion, as just two examples?

The mammoth first-party data collectors such as Facebook and Google will no doubt benefit most from this move. These organisations also own other platforms such as Instagram, TikTok and YouTube that could mean that collective data used on other forms of media could triangulate our preferences.

What Can Sales and Marketing Leaders Do About It?

What does this mean for normal businesses like yours? While the changes won't

be seen to impact 'web users' all that much, sales and marketing professionals can still use profiling data of Cohorts to surface up relevant material. There are always opportunities created from such changes, and proactive businesses are looking to embrace the scrapping of third-party cookies and already looking to strengthen the ways they collect and handle data within their marketplace.

Back in 2020 Google announced that this would come into force in late 2021, then it looked more like 2022. This has subsequently been pushed back now according to the Wall Street Journal to 2023.

It was never going to be simple. Crossing so many geographical boundaries and jurisdictions, will mean the move to get rid of third-party cookies and move to an apparent better world for privacy needs to be debated by many authoritative bodies such as the UK's Competition and Markets Authority (CMA), the Information Commissioner's Office (ICO) along with many others in the UK alone!

As the initiative to get rid of third-party cookies once and for all develops, then is it worth following the press to see how this will affect your business. Secret Source Specialists are being proactive to build up a strong Inbound presence for clients which will mean there will not be an over reliance on any changes made.

To book in your 'Discovery Call' to discuss any of the above, then please complete a contact us for or use our online chat facility.

*CAPTCHA - A computer program or system intended to distinguish human from machine input, typically as a way of thwarting spam and automated extraction of data from websites. For example; 'How many sidewalks or fire hydrants do you see?'