Over time, every business develops its own culture and develops its own unique vernacular. Secret Source is no different, and over the last 21+ years use terms every day that may sound to the outside world very peculiar. However, Secret Source terminology tends to be infectious. We work so closely with our clients that these terms rub off on them and vis versa. In a series of short blogs, Secret Source are ready to reveal, some of these phrases that we use to describe or refer to certain things. It is a form of shorthand used to frame something when a thousand words cannot.
You might even recognise or identify with these phrases, or have some of your own? If so, then we'd love to hear them, comment at the bottom of the page or drop us a note.
The first in the series is called 'The Firework'. 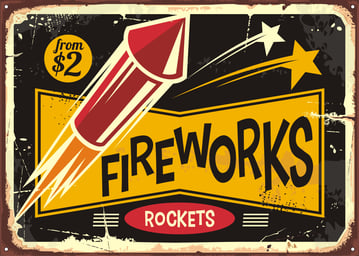 The 'Marketing Firework' - A Definition

The term 'A firework' refers to the type of campaign that is 'WOW' one minute but gone the next. A firework marketing campaign looks full of promise, but is short-lived and easily forgotten. The activity looks great in-the-moment, but rapidly disappears, sometimes leaving the audience feeling empty or disappointed. Despite the initial  campaign/activity being a good idea, it lacked the longevity or forethought to turn it into any form of meaningful return on investment (ROI). Here is why...

Why Does 'Firework' Marketing Often Fail?

Like the single firework, a campaign can be limited in its impact. A good idea launched without very little thought regarding how it could be used beyond the contact with the audience.

Who doesn't like a firework?! Fireworks are loud, colourful, exciting, just like some campaigns. However, it is getting tougher to attract, nurture and convert some audiences. A single flash, bang campaign may get lots of likes and shares, but it does not offer the right return on investment than a more well-thought-out and integrated campaign. 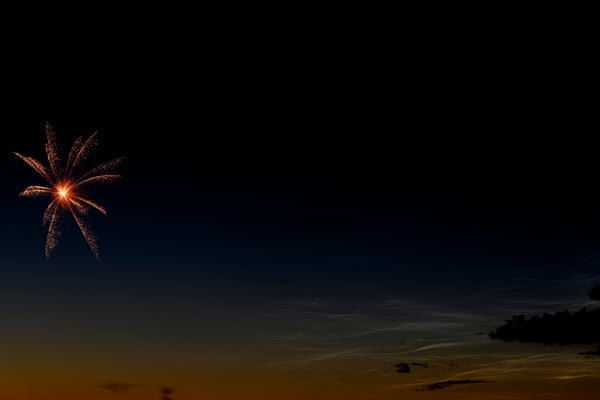 A firework is memorable....for a second or two at least! The timing of a campaign or marketing activity is also important. Launched at the wrong time or all of a sudden with little or no warning and your audience will blink and miss it! Worse still, flash bang campaigns that clashed with another major news event and your audience could be facing in a different direction at the critical point! Check out Volvo's Inception Campaign in the link below, proving that with the power of 'divergent marketing' they managed to turn the audience's  attention to miss the competition and instead watched Volvo, very clever! Watch it Here?

Short-lived, albeit impactful ideas, still take time to create, organise and launch, so, make sure your time counts!  Having to launch short-term campaigns repeatedly, with lulls in between, while you prepare another one, tends to incur inconsistent results, and ends up being exhausting for the Marketeer or Sales professionals involved.

The impact of a short-lived campaign or idea often leads to less time to track any trending that may occur. There is often very little analysis regards engagement to learn from. Asking the audience to recall any detail or calls to action after the event, and they have forgotten, why? Because it was immediately replaced by something else in their eyeline.

A single 'firework' style idea is only useful when it is used to introduce the main event 'display', stopping the audience dead in its tracks, to get their attention, look up, marvel and get them looking for the next one! It can be the start or attention grabber for the main event. 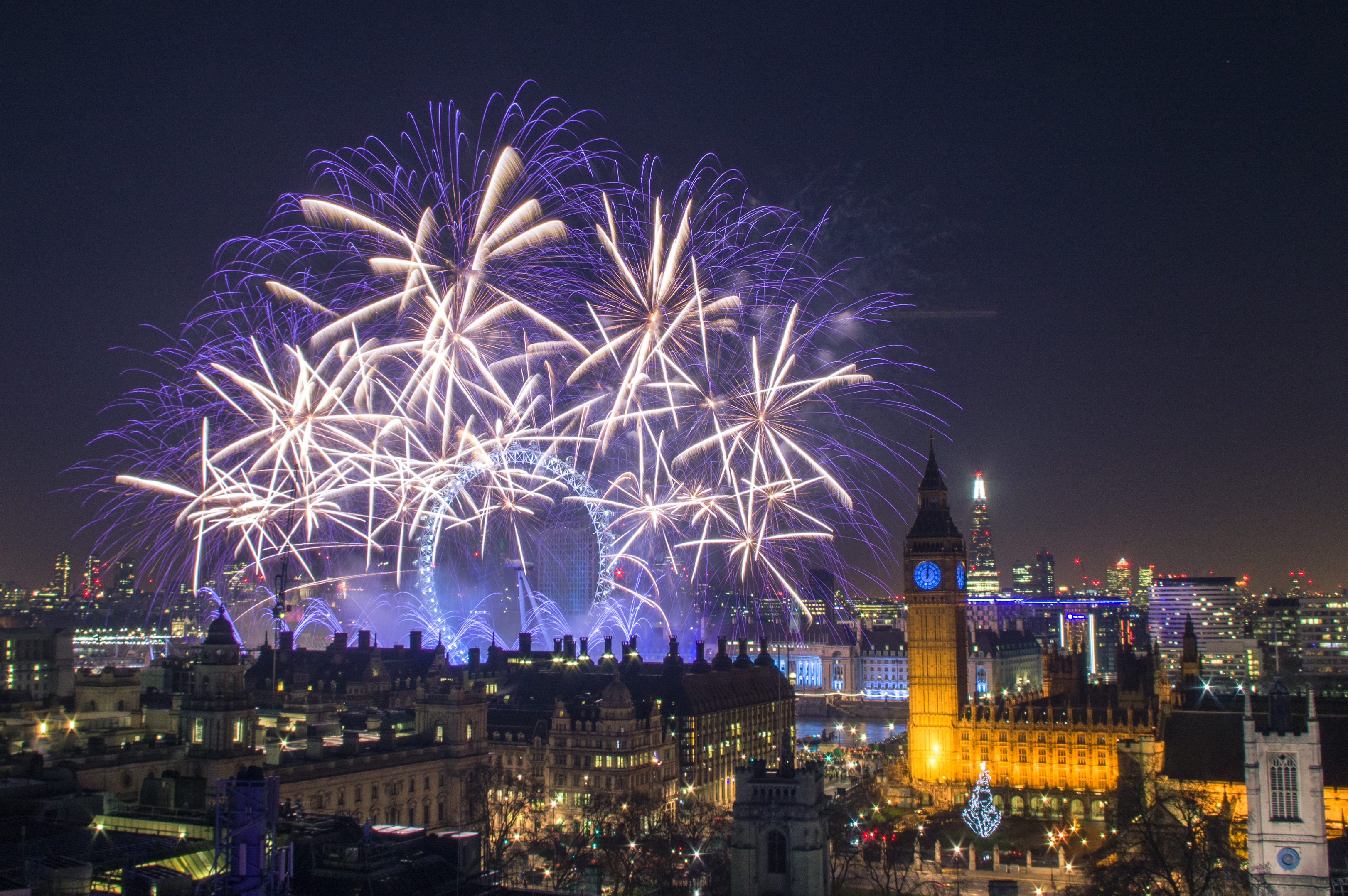 What Are The Alternatives?

Sticking with the analogy, it is much better to create a carefully thought out 'display' to engage the audience, compared to a 'flash' in your marketplace. A campaign should try to include different channels, complementary messaging, offering your audience time to engage, understand, enjoy, share with others and be memorable.

Having one idea is not enough. There are plenty of neat ideas out there, however for your campaign to work, think how to; attract, educate, nurture and convert your audience.

Like any 'display' or 'show', a campaign should have an orchestrated beginning, middle and end and decide where you will place your crescendo or series of smaller ones, so that people can get involved and have a longer lasting and memorable experience.

"A firework sales and marketing campaign/idea/gimmick that makes the audience go 'WOW' for the split second that it is visible, but is usually short-lived and therefore less memorable" (Secret Source Marketing)

The following might help you identify the difference between either your next campaign or a competitor's campaign as a firework, versus a well-orchestrated sales and marketing idea. 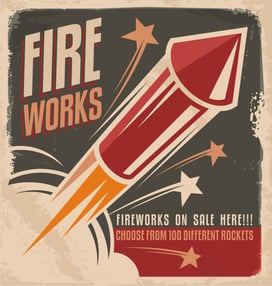 "It is just a Firework!"

So when you hear someone from Secret Source use the term 'firework', they are referring to an idea out to market that will be here today, gone tomorrow. Identifying a potential firework idea compared to advising the client of an idea that has longevity, and a good return on investment. Try to ignore the temptation upon seeing a competitive 'firework' and firing one back, it will be short-lived. Instead of deviating or being distracted just stick to your own path/strategy or display to use the analogy.

To avoid the next 'firework' sales and marketing campaign and instead create an integrated, return on investment campaign, then book a discovery call with us today.

Below - Coming soon, why not subscribe to catch all the latest ideas and tips for Sales & Marketing Professionals, Business Owners and Executive Teams? Coming soon, next in this series including: